Yesterday, Google released a (beta) version of Google Desktop for Linux. Check out their blog for the announcement! It includes indexing for PDF, PS, text files and source code, HTML, OpenOffice documents, Thunderbird email, Gmail, web history, man pages, images, music, and it also includes the Quick Search box. It doesn’t (yet) include the sidebar or support for any gadgets.

This is hopefully the first of many “significant accomplishments/releases” for Linux this year from Google, according to their presentation at the Linux Foundation Collaboration Summit a couple weeks back, which was actually hosted at Google’s Mountain View Campus. Google already has official Linux versions of some of it’s popular applications, such as Google Earth and Google Picasa (though Picasa uses WINE).

Here’s to hoping that Google Talk is next!

On a side note, Google Docs & Spreadsheets also recently unveiled new changes to their user interface, which also benefit Linux in the sense that it is a web-based (i.e. cross-platform) option for basic office applications. 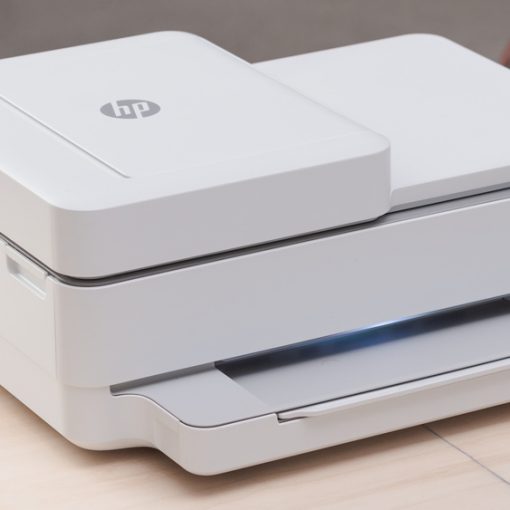 Printers have always been terrible. I got away without buying a new printer since 2008 or 2010… until today. I bought an […]

My family has a Brother MFC420CN which is run off the network and accessible to everyone in the house. Though it’s not […]

One of the main purposes of setting up this blog is to document my Linux experience. Using Linux, you learn very quickly […]