The New York Times used to be an example of what not to do online, but they really cleaned up their act last year. Aside from dropping the pay-wall and diving head first into the open source community, they launched a ton of great blogs.

With Pope Benedict XVI’s visit to the United States around the corner, Thomas Peters (the American Papist) recommended an excellent blog called “A Papal Discussion,” which “examines the role of Pope Benedict XVI in modern Catholicism.” It boasts a variety of qualified contributors from different backgrounds and faiths.

Today, Alejandro Bermudez wrote a great post in anticipation of the Pope’s message, outlining three key aspects to watch for:

Alejandro’s point that the most important part of the message won’t be “cotton candy” is a credit to the blog itself; while the New York Times would have trouble covering the message in depth through traditional mass media means (i.e. a newspaper), the blog allows the New Times to facilitate exactly this sort of coverage by leveraging the power of digital technology and the Internet. 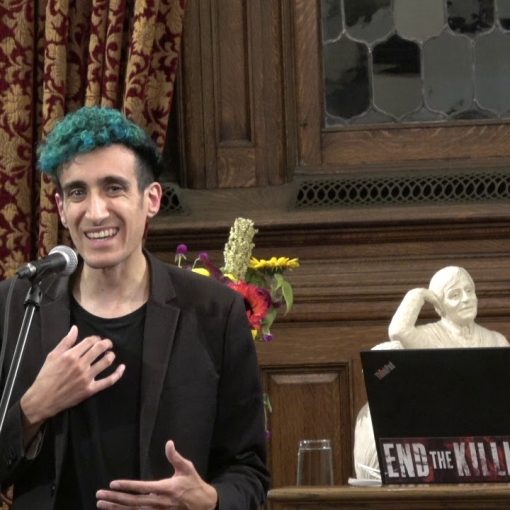 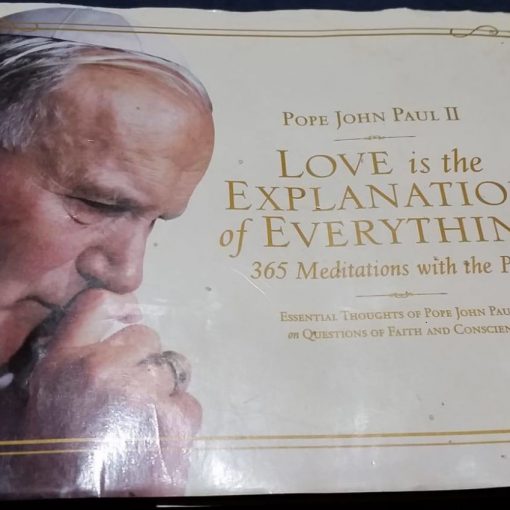 As an avid reader of both David Weinberger and Pope Francis, it was very interesting to see those two worlds collide in […] 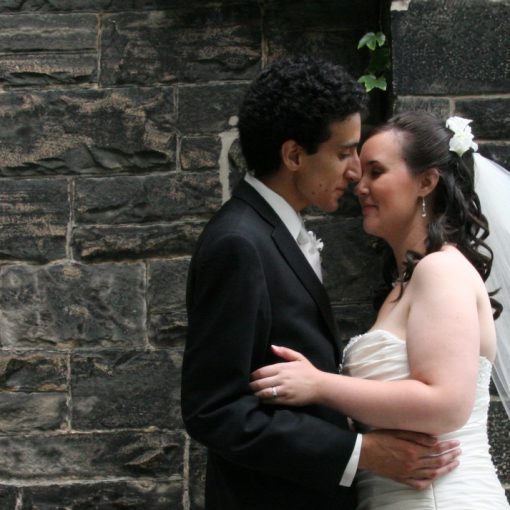