Big news [Facebook] for Dispatch fans! Pete Francis and Braddigan are two of the three members of this legendary independent band. I flew to Boston to see their farewell concert (along 110,000 people from 20 countries) and to New York to attend one of the three sold out nights at Madison Square Gardens for the Dispatch Zimbabwe benefit concerts. They are that good. And these record breaking concerts come from a band that’s never been signed with a major record label or received any serious radio airplay, from a band that came to Napster’s defence. It’s cool to see them still collaborating!

I recently came across Bill Gates’ Open Letter to Hobbyists (1976). Although new to me, it’s by no means news. However, since […] 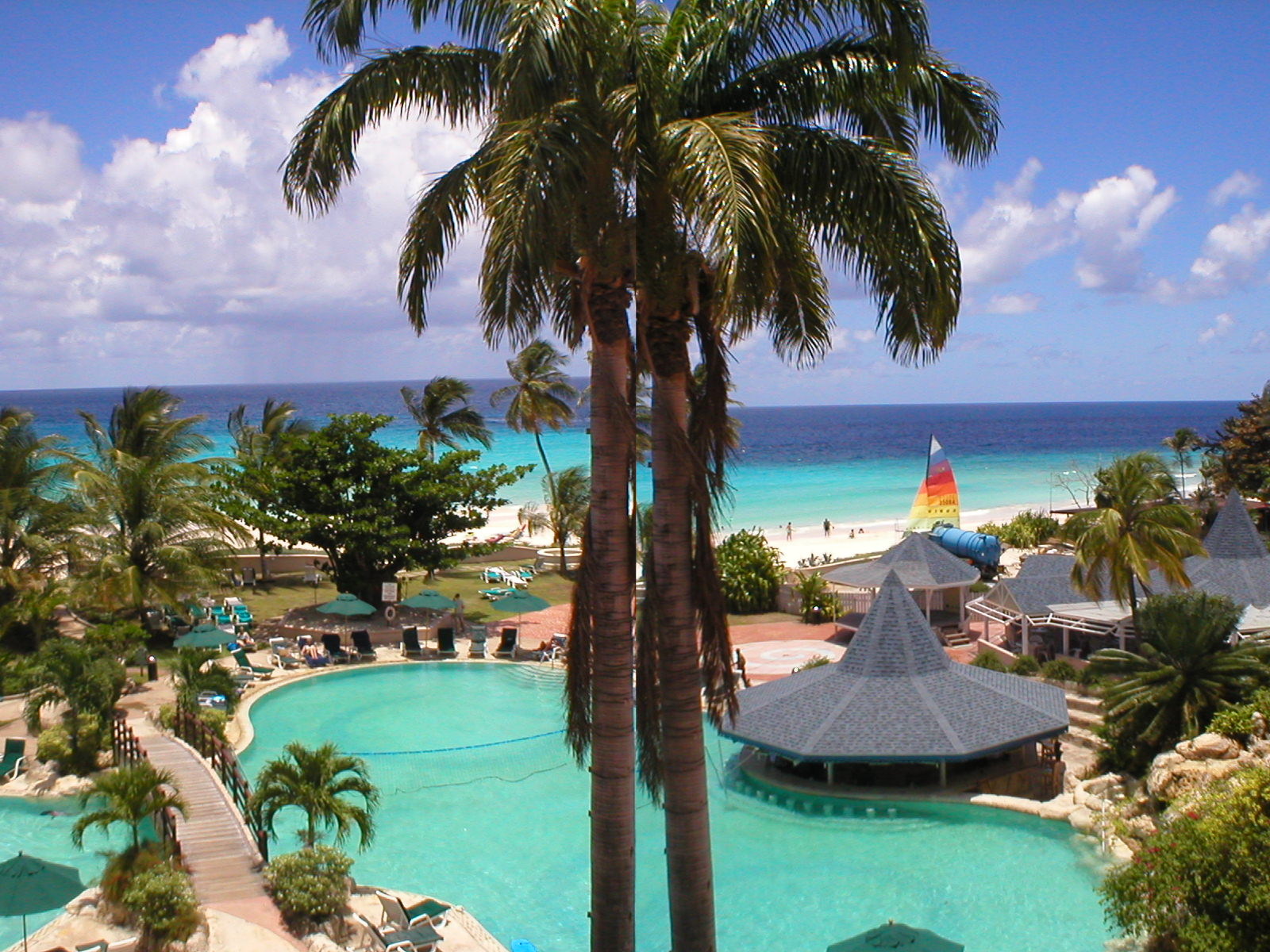