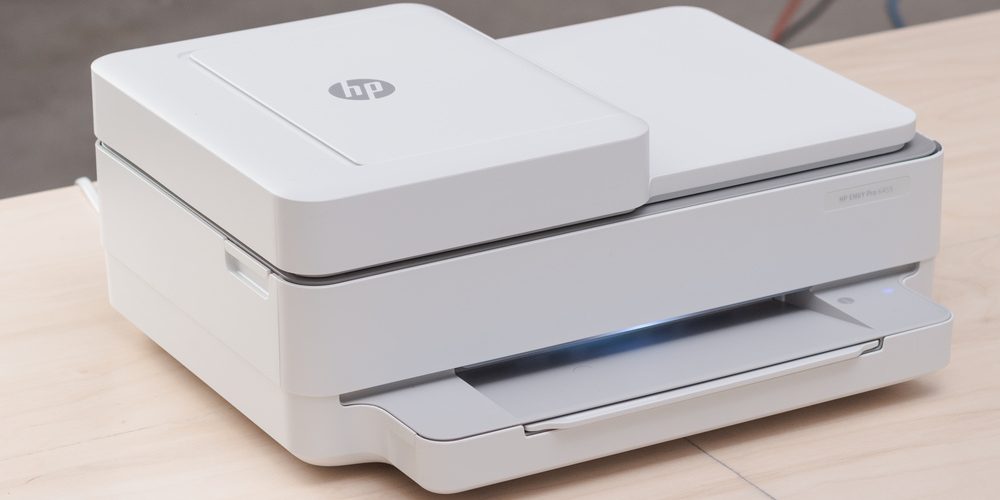 Printers have always been terrible. I got away without buying a new printer since 2008 or 2010… until today. I bought an HP printer, because I’ve used HP printers for a long time, and mainly because of the existence of hplip.

My goal, after all, is to have no nonsense printing and scanning using only free software, if at all possible.

This isn’t going to be a detailed “how to” for just any user, so much as a quick post on how to find the hidden web-based administration interface to save advanced GNU/Linux users the hour of their lives that I lost tonight. (And — who am I kidding — it’s mostly a rant.)

All of the setup instructions and online help I could find said you need to use the proprietary HP Smart app in Android/iOS, or download some proprietary install program on a Mac OS X or Windows computer. Not gonna happen. I don’t run Google Play on my Android, only have ancient Windows/Mac computers for reference, and have absolutely no intention of using some printer that requires an app to function. Gone are the days of the HP OfficeJet J4680, where you can configure the thing using an LCD display. However, based on a recent experience with Linksys Velop, I figured that there must be some hidden web-based administration system. Linksys had the same nonsense about the app being necessary for setup/management, but on the phone with their tech support, sure enough I discovered there was an old-fashioned web-based administration interface (referenced by none of their support documentation…).

The same is true for this printer.

After many unsuccessful attempts to configure this thing, here’s how I found the hidden admin interface:

Boom. From there, using the PIN inside the printer as the password (which it instructed me to do), I was able to sign in and get administrative access, and then run through the wireless setup wizard to connect the device to my own network, as well as to customize all sorts of others settings via the same interface. It’s very straightforward, once you know how to get to the web interface.

Basically, HP Smart can go off and die somewhere. You don’t need it to setup this printer, despite what all of the documentation tells you over and over again. 123.hp.com specifically told me that printer setup wasn’t possible from GNU/Linux. Who’s laughing now?!

For bonus points, it worked in Debian 10 via WiFi first try without me even having to install anything. (Granted, I’ve used hplip on this machine in the past, in case that matters. It’s apparently a “driverless” printer? What is this sorcery…)

Now, to figure out the scanner…

Heather, my girlfriend fiancée, was kind enough to buy me an OpenMoko Freerunner in January. I went out to get a new […]

One of the main purposes of setting up this blog is to document my Linux experience. Using Linux, you learn very quickly […]

Updated: I’ve updated this guide to detail a proper sync with Snowy, rather than the old Unison hack (below), since Conboy now […]

I’ve been using the Openmoko Neo Freerunner as my mobile phone for over two months now. The phone can run a variety […]