One of the personal silver linings of 2020 is that I’m making music again.

Origins: Subcreation from the Beginning

My parents had started me in violin at age 4, but it wasn’t until Grade 5 that I really took to it and it no longer felt like a chore. I recently booted up an old Windows 3.1 desktop from my childhood, and in Lotus Organizer, I had started creating music goals each year in the middle of elementary school. By the end of elementary school, it wasn’t just violin, but my goals started to become oriented around music arrangement and my band. In high school, I went from arranging covers in Grade 9/10, to songwriting in earnest in Grade 11/12 — which is also when I ran my first “concert series” (high school Battle of the Bands).

Through undergrad, my band Fishkiss was writing and performing, and I invested in a ton of home studio equipment and began recording and producing a 10 track EP, but the band was always a joint effort between me and my co-writer, and things fell apart in the middle of the still unfinished project. I started to find my own songwriting voice, but original music has been on the back burner since then.

Yet, even as the band fell apart, music took off for me. I started to see my music career as three distinct efforts: songwriting, sideman and strings.

My sideman work took off, as I started playing violin (and other instruments) with many of the songwriters I met through the Toronto music scene. I’ve been privileged to play across Canada from Powell River to Halifax with artists I both admire and consider good friends, and to accompany them from the stage to the studio, from basement taverns to breakfast television.

Meanwhile, a life-changing concert series fell into my lap as I had the opportunity to take over and develop the Hart House Chamber Strings Pops Concert from 2007 to 2017 at the University of Toronto, bringing in dozens of independent songwriters and composing string arrangements for live performances with the string ensemble. For a decade, December/January meant hours and hours of work contacting artists, selecting and arranging music, and rehearsing with a 30-piece community string ensemble.

The experience was always magical, whether playing double bass, viola, or especially when playing my own songs. I graduated from running Battle of the Bands at my high school to being the artistic director for an annual concert, and while it felt like people were doing me a favour to have an orchestra willing to play my arrangements every year and the opportunity to compose for some of my favourite songwriters, the University of Toronto gave me the Student Engagement in the Arts Award in 2012 for the first 5 years of concerts.

What a blessing, to spend a decade making music with all of these people, and to develop as a sideman and in composing string arrangements. There are so many memories layered upon memories across the country in this decade of music.

But although this was music that I loved and was privileged to be a part of, it wasn’t my music.

Destiny: To break out into song… even if it takes years

My songwriting journey started as a partnership. It took a while for me to find my own voice. During a decade of playing music with other people, I did very little with my own music. I did write a handful of songs worth keeping, but only recorded a couple of them — and it took 8 years.

On the songwriting front, I quickly realized I was playing with songwriters much more experienced and developed than I was. This was great in terms of learning and influence, but paralyzing in terms of confidence. Ira Glass articulates this so well:

Nobody tells people who are beginners — and I really wish somebody had told this to me — is that all of us who do creative work … we get into it because we have good taste. But it’s like there’s a gap, that for the first couple years that you’re making stuff, what you’re making isn’t so good, OK? It’s not that great. It’s really not that great. It’s trying to be good, it has ambition to be good, but it’s not quite that good. But your taste — the thing that got you into the game — your taste is still killer, and your taste is good enough that you can tell that what you’re making is kind of a disappointment to you, you know what I mean?

This was true for songwriting, but also for production. When I listen back to the high school recordings I made with no professional audio gear, I still love so much about them, but I hit a wall from 2007-2017 and felt horrible about anything I was recording in my home studio. With limited time — these 10 years including becoming a husband and father — having to book time in a studio slowed down my creative output even more.

I wasn’t writing much, and I was taking forever to record what I was writing. I had limited time, which meant less recording if I had to get to a studio first.

This year was different.

A couple Christmases ago, I had started producing music from home for the first time in a decade. It was rough, but I was creating again. See, in 2015, I had another round of spending and finally dove into GNU/Linux audio deeper — I discovered Libre Music Production, KXStudio, the power of MIDI, and even gave a talk (and awkward performance) on my free software live music setup at a conference. Then, I discovered Recording Revolution, which was exactly what I needed to figure out how to properly use the software and hardware I already had (especially because Graham Cochrane teaches in a software agnostic way).

During the Spring lockdown this year, I took some time to go through some Recording Revolution courses, and I noticed something amazing. The taste gap is real and my home mixes were bad — but I figured out why. And actually, the recording I had done… wasn’t that bad at all. I just didn’t know how to mix or how to arrange for my own style of songwriting. For the first time in forever, I had some confidence and I felt like I knew what I needed to do next.

During a live Q&A, I asked Graham Cochrane from Recording Revolution about how to break through the taste gap. I think I knew the answer already, but hearing him say it himself made a difference: record more music. This is exactly what Ira Glass continues on to say:

The most important possible thing you can do is do a lot of work — do a huge volume of work. Put yourself on a deadline so that every week, or every month, you know you’re going to finish one story. Because it’s only by actually going through a volume of work that you are actually going to catch up and close that gap. And the work you’re making will be as good as your ambitions. It takes a while, it’s gonna take you a while — it’s normal to take a while.

This was the year that the dam broke. I’m creating now.

At the end of 2019, I performed three of my songs live as part of a TOB talk.

I started off this year with a deadline to perform on solo violin, and figured out a live looping setup and composed a solo violin piece, Earth and Air:

And began to experiment with the live looping rig for other songs:

After taking those Recording Revolution courses, I decided to start recording a bunch of covers to “do a lot of work” and get better at home studio production before I turn to my own original tunes.

I started making music with my kids and we covered My Names is Jonas (Weezer) and Light (San Holo):

And I covered Sam Tudor’s Turtle Song as a one-man folk orchestra:

Besides those Christmas carols two years ago, this is the first time I’ve produced music from my home studio or used MIDI drums. Recording violin, cello, banjo, using SooperLooper, MIDI keyboards — these are all things I’ve rarely if ever done before now, and now I’ve done it for several songs with several more on the way. This doesn’t seem like much objectively, but it’s the paradigm shift that matters. This is the start of an exponential growth curve — networks collide. There is a crack in the dam.

Finally, one of the simplest yet most satisfying recording projects was revisiting an old recording session I had long since abandoned and left for dead. I tried recording The World Has Turned and Left Me Here on May 21, 2009 — and hated the results. Yet, this October, I took a look at the session again, applied my new skills to edit and mix the old session files, and layered vocals on top… and surprisingly, it turned out alright. Maybe it wasn’t that I didn’t know where to start, but just that I didn’t know how to finish. Maybe I wasn’t as terrible as I thought I was.

Even more encouraging than all of this? In the past 14 months, I’ve written four solid songs — whereas normally I might get one every four years. I’m writing on guitar, and piano. After I practice with a dozen covers, next up are my original songs. This year I mapped out a 10 song EP, and took the first critical steps towards preparing to record it in my home studio. (And for this phase of life, working from home is the solution for limited time as well.)

I am so excited for what I have to share. 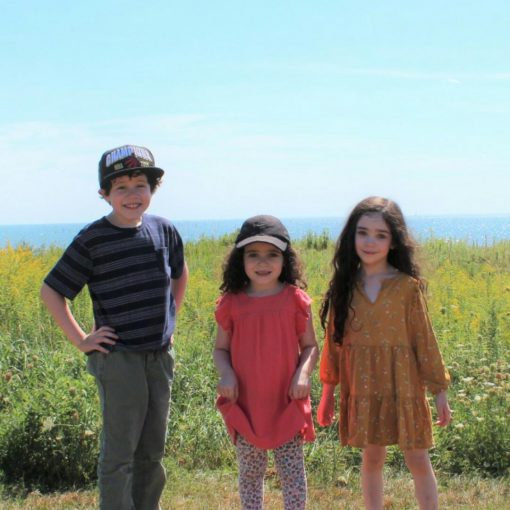 This Spring during the lockdown, I took the opportunity to take some Recording Revolution courses, like Mixing University and Total Home Recording. […] 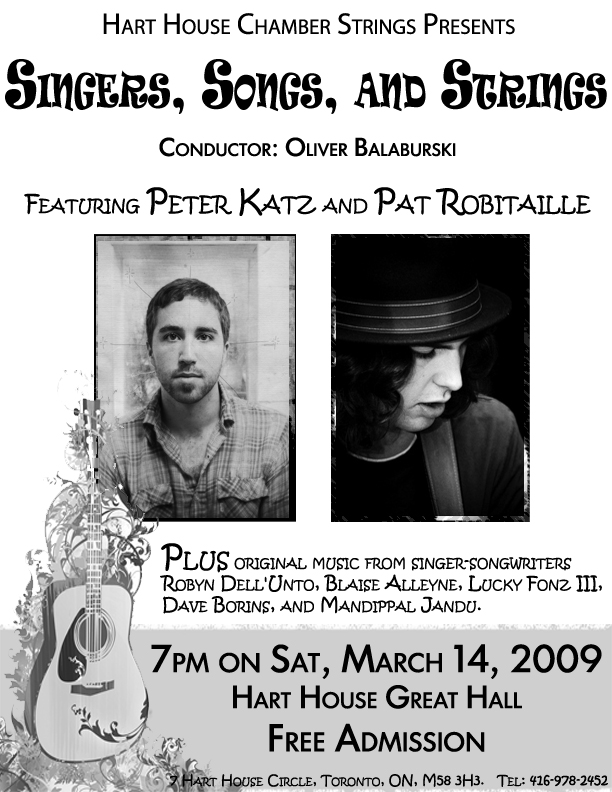